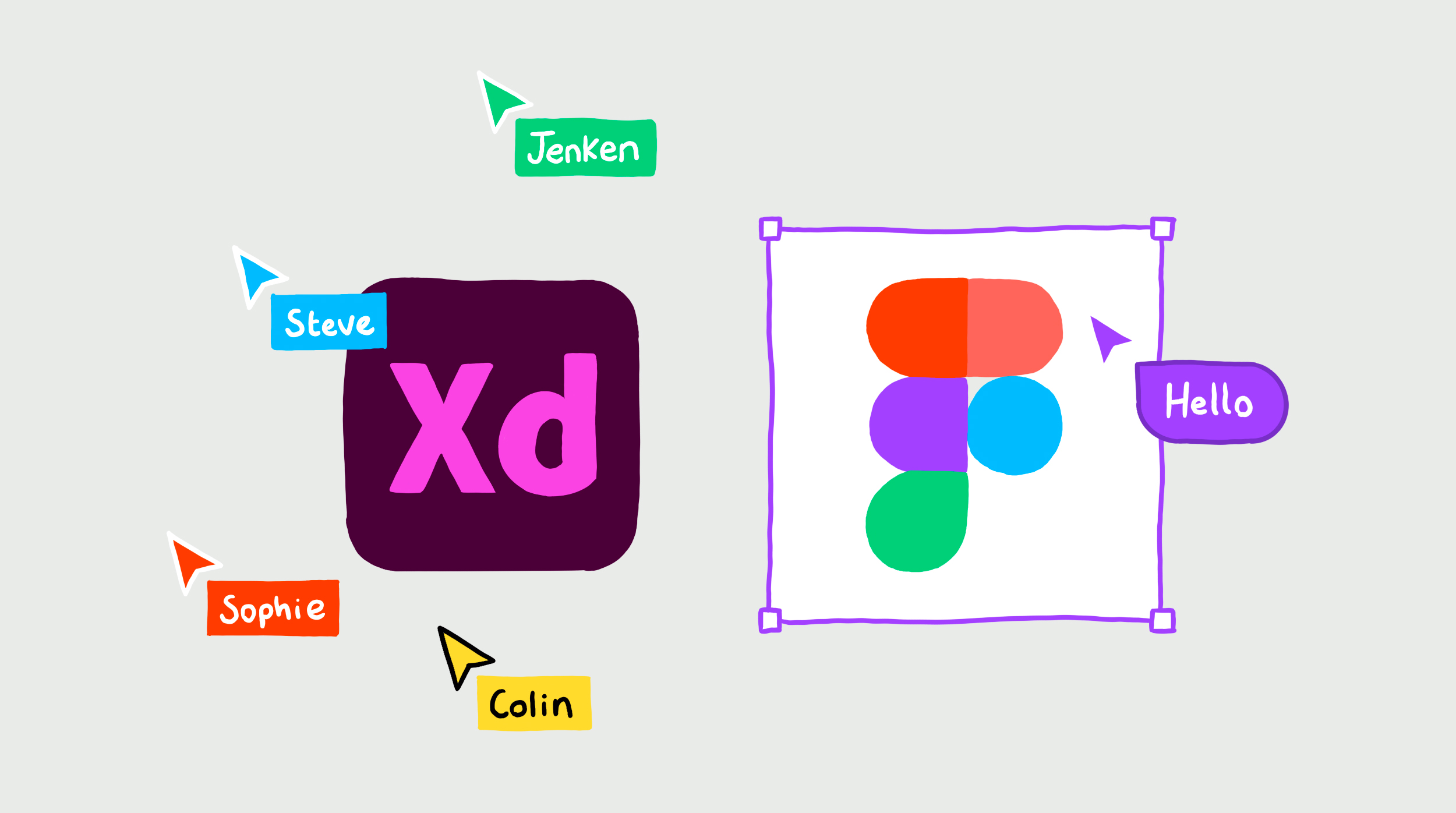 Today, I’m going to share with you how and why I convinced the entire team to switch from XD to Figma. But before I begin, a little background…

Adobe XD has been our primary tool for prototyping and designing sites for clients for around 5 years now. It was a massive improvement from using Illustrator and Photoshop for designing digital products.

XD allowed us to create designs that worked! We could navigate between pages; simple creative & interactive components; and share working prototypes with clients. This tool was created for digital design.

So, what led us to dislike XD?

XD was a step in the right direction but it was far from perfect. We use Dropbox to store all of our projects and sync them between multiple machines and users. Managing version control of wireframes and designs was never something that felt smooth and it was always frustrating to find out after starting designs that the latest wireframes hadn't been synced and you were working from the wrong file.

When they added the feature to allow you to leave comments on prototypes, this was a great improvement. No longer did we have to decipher cryptic instructions to identify which page or components our client wanted to amend. But you could only see the comments in the browser and not within XD. Also every time we made an update you had to remember to recreate the link and share it with the client or the project manager. Which inevitably led to frustrated PMs not being able to find the right link. And let’s not talk about the time I opened a XD file to share a link that was last shared by another member of the team to only have it overwrite the previous link and delete all the feedback the client had left…

One more recurring issue we ran into was with how the prototypes were shared with the clients. The prototypes are shown in the browser within a window scaled down to 83% by default. Viewing in full screen fixes this but you can’t leave comments in full screen. So our clients got used to seeing the designs at a constantly reduced scale. So when it came time to build, clients often felt everything looked too big. This resulted in a lot of additional development time spent reducing the size of everything.

Adobe products have always had niggles that we’ve had to put up with, because really there were no alternatives on the market. Their products had become the industry standard for decades.

I had heard about Figma a while ago, it looked promising but at the time I felt like it wasn’t worth investing time into learning a whole new piece of software when I could be using XD, a piece of software that I was familiar with, despite our differences.

Finally it was a friend of mine that asked me to help them out with a project they were working on in Figma. I had no choice now but to get stuck in, and after I retrained my brain to use frames instead of art boards there was no looking back. I was apprehensive at first after finding out it was a web based software but honestly I couldn’t tell, it's super responsive and feels just like a native app. There were so many small differences that really impressed me, like having multiple pages in one design file! It's so simple but having one file containing wireframes, research, designs and prototypes makes me very happy. Gone are the days of rummaging through bloated dropbox folders.

The way prototype’s are shared is also so much nicer. Since moving over we have had no issues with clients coming back asking to change the sizes of components on their sites because the prototypes come through at the correct scale. Comments that are made on the prototype also come straight through into the designs files.

I was sold on Figma almost instantly and wanted to start using it in production work. Back when I was a freelancer this would have been an easy switch. But when you work with a team, moving everyone over to a new piece of software isn’t a decision that should be made lightly. I needed a plan!

I knew moving to Figma would benefit other members of our team, not just designers. So when I pitched the idea, I didn’t focus on the features that as a designer I was excited about, but I focused on how it would benefit our Project Managers, Our Clients and Developers.

For one, there would be no more issues with people working on the wrong versions because everyone on the team has access to all the files and not having to chase people for links. Plus, clients have a better viewing experience of prototypes and developers have access to designs early on.

And the main benefit that I have yet to mention. Being able to work in the same file at once. This may seem scary for designers at first, knowing people could see designs that we weren’t ready to show was terrifying at first. But seeing how effective it is to collaborate on designs and UX even whilst working completely remotely has been a huge improvement in our workflow.

It was agreed that we would use Figma on a smaller client project to test how it would fit into our team's workflow. We set aside time to help get the rest of the design and UX team up and running in Figma. It was great after that, how quickly  we were seeing efficiencies in our workflow and how much everyone was enjoying the new environment. That first project that was selected as a test was a huge success and we have now moved our entire UX and Design process over to Figma. Our PMs and clients have been enjoying how easy it is to provide feedback to designs.

After an initial trial period, it was clear that the whole team began to feel empowered by the software, not just the designers. Once PMs’ learnt that they could leave feedback comments right in the project file, the switch seemed worth it for this feature alone. Figma is browser based allowing the developers to have easy access to the information they need to build the website accurately. Again, devs can see designs early on and flag up any concerns that they may have which brings everyone together earlier on in the project.

So, to anyone in the digital agency world who requires design software platforms for the whole team, I would wholeheartedly recommend Figma. I would go as far to say that it has been my highlight at Primate so far. The effort paid off and now our projects run ten times smoother. 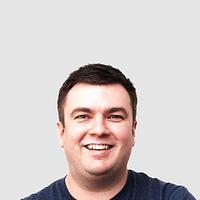