Primate to launch own cryptocurrency 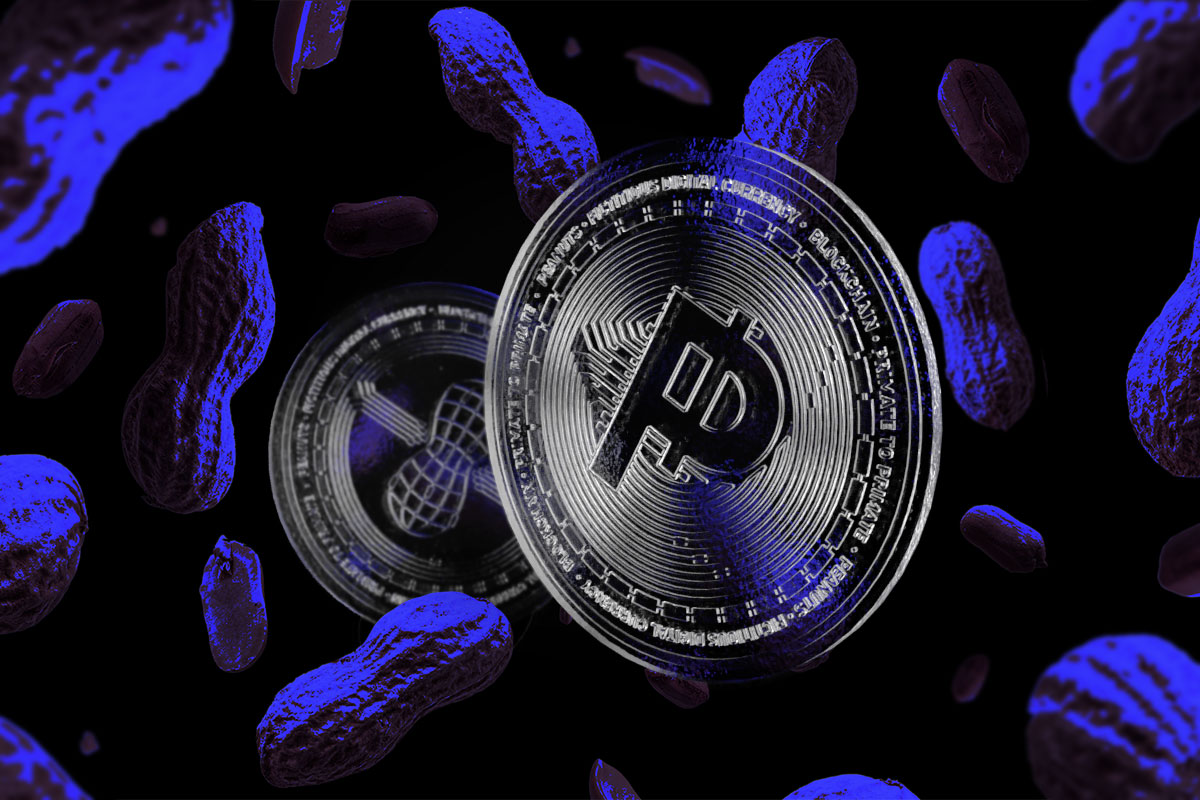 From 1st April, we'll be launching our very own cryptocurrency - Peanuts! That's right, we've applied our knowledge of digital and bleeding edge tech to whack out a new form of crypto and rake in the moolah.

Your next best investment

"I always believed cryptocurrencies were just giant Ponzi schemes of radically inflated value existing in an economic bubble constantly teetering on the edge of bursting," Managing Partner, Gordon McLachlan commented. "But then I met a finance guy from London called Chad who'd bought a bunch of Bitcoin a few years ago and he convinced me that they're a legit currency."

Altering the Primate office to become a cryptocurrency mining operation was no small feat. Technical Director, Bart Oleszczyk, describes the set up in detail. "We now run the computers in the office 24/7, all hooked up to a central mainframe that combines their hash rate to mine Peanuts at a rate of one every seven days. At the current value of Peanuts, this equates to about 1p per week. We also can't use the computers to do any other work but, hey, that's the world of tech for you."

Like any digital product, branding and user engagement were key factors in the creation of Peanuts.

"I wanted to come up with an iconic name and standout logo," Steve Brown, Creative Director at Primate, mused. "We threw around some pretty cool ideas, such as Pricoin, Macaque Money, and Bitmate. Then I saw a monkey eating a peanut on YouTube and just went with that."

We're adding to the team

Since moving to pay all staff in Peanuts, productivity has declined tenfold.

"Initially our team didn't like the idea of being paid with a cryptocurrency. 'But we can't buy anything with it!' they used to cry. However, I simply explained that we just need to sucker in enough people to inflate the value, then we’ll all be millionaires… Which I think won them over."  Managing Partner, Rebecca McIntyre-Smith explained.

"Coincidentally, we're also now looking to hire a bunch of replacement staff so let us know if you know anyone."

Important note: Client's must continue to pay all invoices in real currencies.