What Japan can teach us about business - Primate | Digital Agency Edinburgh

What Japan can teach us about business 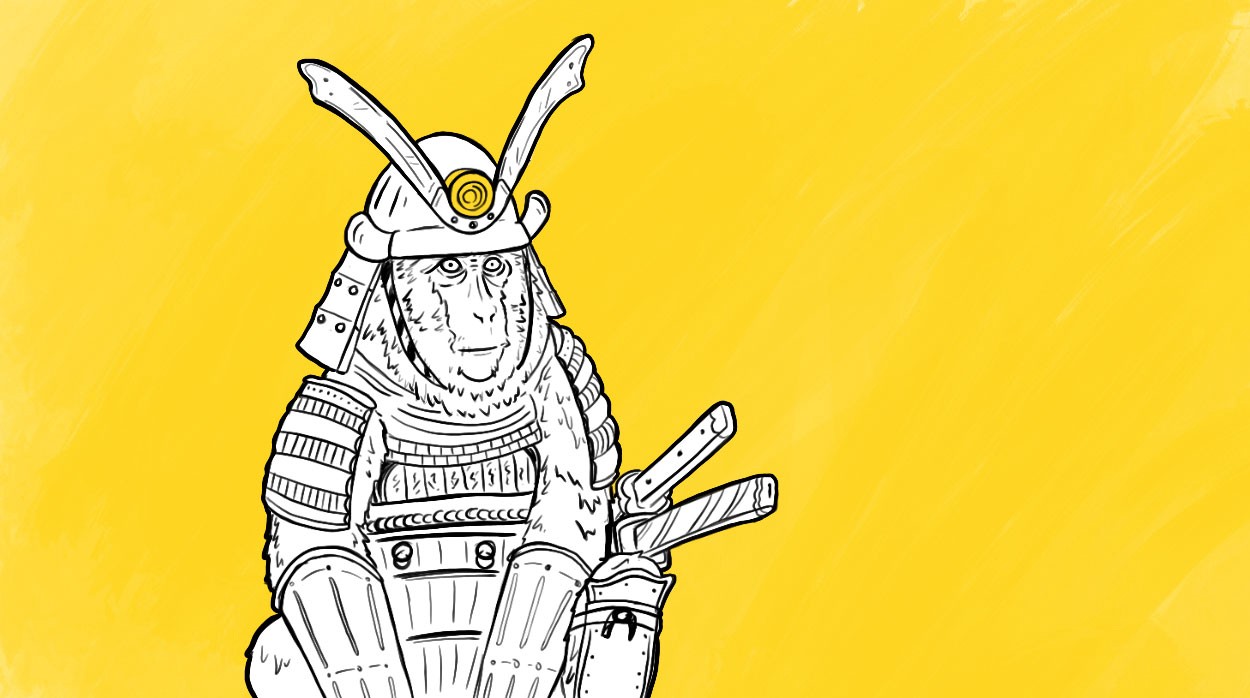 I like to think I know Japan well. I’ve spent considerable time there, my wife is Japanese, my son is half-Japanese, and I was a Japanese samurai in a previous life. It’s a dichotomy of a country, from its blend of the ancient and high tech to its society of extreme politeness versus extreme pop culture. It’s a fascinating place to visit.

In my most recent trip, I spent a lot of time thinking about the business principles of Japan. I enjoy speaking to business people and employees (the fabled ‘salaryman’), observing their working life, and reading about their business culture. For good and for bad, there’s a lot we can learn from the Japanese.

Perhaps more so than any other country, Japan has undergone periods of radical adaption throughout its history. The Mongol invasions in the 13th century (one of only three times Japanese samurai fought foreign troops) forced Japan to completely abandon and re-think its military approach of honourable one-on-one combat.

Hundreds of years later in the 19th century, Japan again adapted its culture, radically shifting away from an isolated military dictatorship ruled by a Shōgun to a more modern and centralised government. This period, know as the Meiji Restoration, allowed Japan to embrace the outside world and compete directly with Western powers.

Perhaps the most recent example of Japanese adaptation, though, can be seen in their rapid economic growth following World War II. After being completely devastated, with cities levelled by both nuclear bombs and blankets of napalm fire, Japan rebuilt itself and shifted its economic focus to engineering and technology. This fuelled massive growth from the 1950s onwards, seeing Japan become the second richest country in the world throughout the 1980s and 1990s.

This pivoting in culture has allowed Japan to adapt and thrive over the centuries. We see a similar trend in business and how sticking to what you do, despite evidence of a declining market, can destroy companies.

“The definition of insanity is doing the same thing over and over again and expecting a different result.” — Albert Einstein

For instance, there’s a reason why household names like Border Books and Blockbuster went out of business whilst Amazon and Netflix are thriving. The latter adapted their business models, changing from an online book seller to a technology company and a DVD-by-post service to an online streaming business and content producer. Adaptation is key to both business and life.

Invest in process and continuous improvement

Anyone who’s heard of agile will have heard of kanban (literarily ‘signboard’ in Japanese), a scheduling system developed by Taiichi Ohno, an engineer at Toyota. While we use the term in software and web development as a way of moving cards between states in an agile workflow, it was original created by Toyota to improve manufacturing efficiency. This revolutionary process allowed Toyota to become the world’s largest automotive company and garner a reputation for quality and sturdiness.

Another well-known term is kaizen, the Japanese word for “change for the better”. The kaizen philosophy revolves around the concept of continuous improvement and that every person in a business, every process, and every function can always be improved. It was a key part of the growth of Japanese businesses following WW2.

The aim of kaizen is to empower employees and increase productivity by eliminating pointless work and useless steps in any process. This allows staffs to constantly question why they do things, look for new opportunities, and feel empowered with a sense of influence and autonomy.

At Primate, we’ve had kaizen at the heart of our business since day one, part of our founding believe that we can always do better. We constantly evolve our project process and look to find ways for our work to be more efficient, effective, and enjoyable. This approach marries up well with the web industry, a fast paced and continuously changing sector. The satisfaction it brings is also paramount to the happiness of our employers.

The main reason I would never consider working in Japan (language barrier aside), is its poor work-life balance. For all of Japan’s success, and as much as I love the country and the people, it’s a difficult place to live. Working long hours is an admirable quality but in Japan it’s undertaken to excess and they even have a word for dying due to overwork — karōshi.

Working twelve hours or more a day, six day weeks, is common in Tokyo and the question “what time do I finish work at?” is the one the top three things I get asked by ‘salarymen’ every time I visit Japan. The other two questions are “how tall am I?”and “how big are my feet?”.

With close friends of my wife still living and working Japan, I know too well the pressures of Japanese life. But what’s scary is the impact their poor work-life balance is having beyond the family. A high suicide rate, declining birth rate (people are too busy working to get busy at home), low immigration, and an ageing population are a recipe for disaster on a socioeconomic level.

Fortunately, Japan has recognised this and is working hard to change and adapt (see point #1). Big companies are limiting overtime and kicking people out of the office in the evening whilst the government is even incentivising procreation with cash payments. Immigration is also being encouraged with new fast-tracked residency for skilled workers (Japan is the most homogeneous country in the world).

So whilst excessive working can be powerful in the short term, it’s not sustainable in the long term. At best, it burns out employees and reduces their productivity. At worse, it’s potentially self-destructive on a large scale. It turns out work-life balance isn’t just a buzzword used to promote agencies and market big corporation but an actual necessary part of human existence. 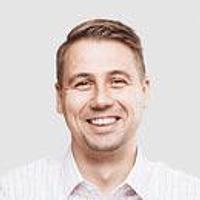