It's time to stop being afraid 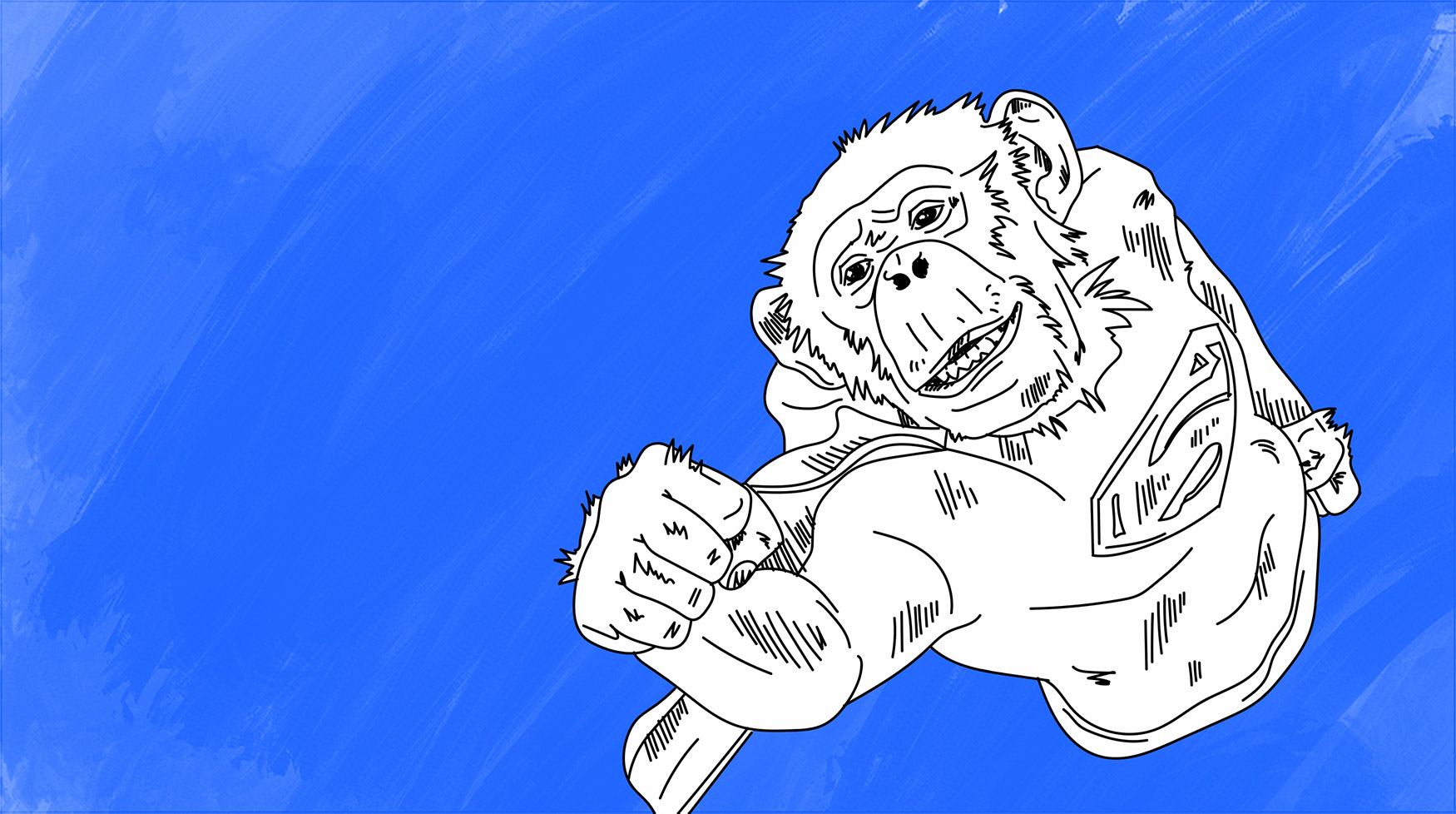 Since I can remember I've spent a great deal of time worrying about things that either never came to fruition or were utterly inconsequential. Worse still, a lot of my fears have come from what I think someone else might think or say.

"What if the client doesn't like the idea? What if the concept isn't 'safe' enough? What if we don't list every single service we can possibly offer on our website accompanied by multiple detailed paragraphs of laborious explanatory text?"

I've played it safe far more often than I ever should have.

I'm not alone in this regard and many us spend a lot of time being afraid of things that won't actually have the catastrophic result that we fear if they don't go well. Far too often, our aversion to failure and rejection outweighs our sense of creativity and opportunity. Of course, there are plenty of things in life to be genuinely afraid of. Pandemics. War. Spiders. But most of us have the privilege of our first world office jobs not being one of them.

Love in an elevator

I recently learnt Aerosmith used to have a weekly meeting called Dare to Suck, an opportunity for band members to bring the worst, craziest, most embarrassing ideas they could think of to the table. The freedom of this expression - indeed the challenge to think creatively - led to some of Aerosmith's greatest hits. Without them daring to suck, we wouldn't have classic songs like Dude (Looks Like a Lady) and Love In An Elevator.

What's important here though, isn't just that Aerosmith had the culture of encouraging ideas but that they actually had the guts to see them through. Our company Dropbox is full of great concepts that clients loved but were too scared to execute.

Almost three months ago we sent out a newsletter to over 2,000 people telling them that we had been purchased by a contraceptive company and rebranded to Pre-Mate. It was the most daring April Fool's we had ever attempted and I woke up in a cold sweat the morning it was due to go out, so much so that I almost pulled the plug. But I didn't, and we were rewarded with an incredibly well received marketing campaign.

What I worried could be perceived as being "unprofessional" and crass brought a moment of laughter and happiness to hundreds of people in a time of anxiety and stress. The result was a renewed perception of our business and a reminder of our services, something that helped bring us in new business during the following couple of months.

The gift of perspective

A larger topic for another day, I recently went through my own personal journey of changing my mindset and altering my approach to fear. A shift in outlook, based less on fear of failure and more on being happy and embracing the moment, gave our business a huge boost in terms of culture, productivity, and sales this year.

By changing the way I approach my job and the responsibility of running a company, we changed our whole team outlook and how both existing and new clients interact with us. It wasn't an easy destination to get to but I finally understand the power of positivity and how it touches everything we do.

The coronavirus pandemic is an incredible challenge to the world but it's also brought us a huge opportunity. Not economically, socially, or politically. But in perspective. It's given us the opportunity to re-evaluate our fears and change our viewpoint.

Not to diminish what we do but there are bigger considerations in the world than websites, branding, marketing, and other such services. So it's time to stop being scared and take more risks. The reward for overcoming fear is well worth it.